Resolution 88 is a London-based four-piece jazz-funk outfit centered around the sound of the Fender Rhodes piano and inspired by Herbie Hancock & The Headhunters. 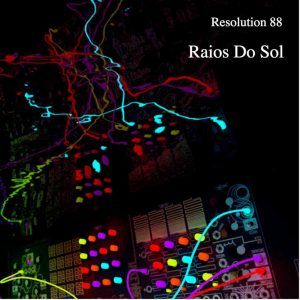 This track captures the Brazilian background of bassist Tiago Coimbra. It also pays homage to some of the band’s influences, including Azymuth, Cesar Camargo Mariano and Banda Black Rio. Close your eyes and let the samba rhythms of this track transport you to Sugarloaf Mountain, looking down over Copacabana beach on a late afternoon as the rays from the setting sun (the shimmering synthesizer) bounce and refract off the sea.