Go back 101 years in time and experience what it felt like being a passenger on the ‘unsinkable’ luxury ship. 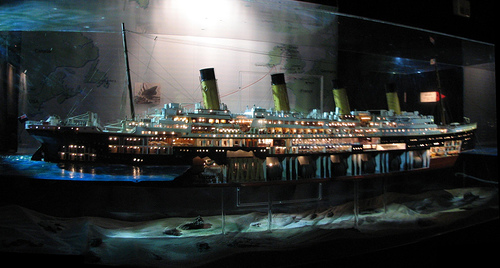 The RMS Titanic was unrivalled in its standards of luxury and engineering. It carried some of the most prominent members of the American and European elite, and was billed as the ‘largest ship in the world’.

largest ship in the world

Then, on the night between 14 and 15 April 1912, disaster struck. The Titanic collided with an iceberg and sank in just three hours. Over 1500 passengers lost their lives in the icy waters of the North Atlantic, three of whom were Dutch. 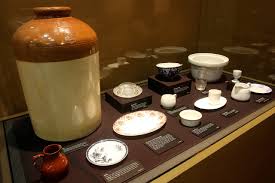 The exhibition is perfect in so many ways; from the artifacts on display, to walking the ‘corridors’ of the exhibition hall.

Titanic: The Artifact Exhibition from November 14th – May 5th 2014 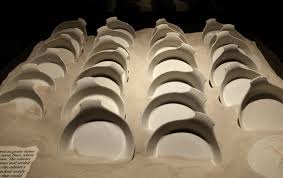