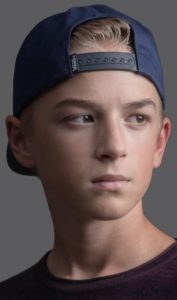 Amsterdam / London, this summer Tijn Verkerk and Sharon D. Clarke teamed up to record a new House track: Take Me Away. An unique combination of a seasoned music industry veteran from the UK and a very young and ambitious producer from The Netherlands. They found common ground in their music and delivered a track in which house and soul blend together to a perfect mix.

Sharon D Clarke started her career in the early nineties with FPI Project (Remake of Going back to my roots) and Nomad’s (I wanna give you devotion and Just a groove) the latter of which sold more than two million singles worldwide. After that she appeared on TV and in the Theatre starring in musicals like Chicago, Fame, The Lion King, The Wiz, Hairspray, Ghost the Musical and in February 2016, she received critical acclaim for her role in a revival of August Wilson’s Ma Rainey’s Black Bottom. Now Tijn Verkerk’s track ‘Take me away’, takes Sharon back to her first love.

‘Take me Away’ is the first track of the young Dutch DJ / Producer with an original vocal. Tijn Verkerk admired the voice of Sharon in the original recordings of Nomad and was introduced to Sharon by a mutual friend. After some on line session, they finally met at the Kensal Town Studios in London to record the track. Just before ADE 2016 Tijn finished the track which will be available as of 10-10-2016 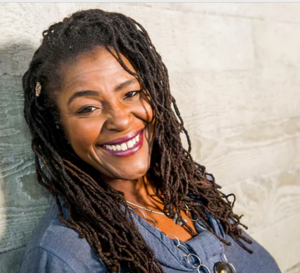 Sharon D Clarke: Music is my first love. It’s nice being back in this field, doing what I remember as being a great joy for me in my younger days and its lovely to pass on that baton. It take me back to the day I was clubbing and this combination of House and Soul is funky… it makes you bob!

Tijn Verkerk: It was a great honor and real pleasure to work with Sharon. I learned a lot from her, her voice is amazing and she really added soul to the track. I hope people will like it!

Strenght is in the mind and soul